Introduction: Today, patient satisfaction with the emergency services is considered as one of the main indices 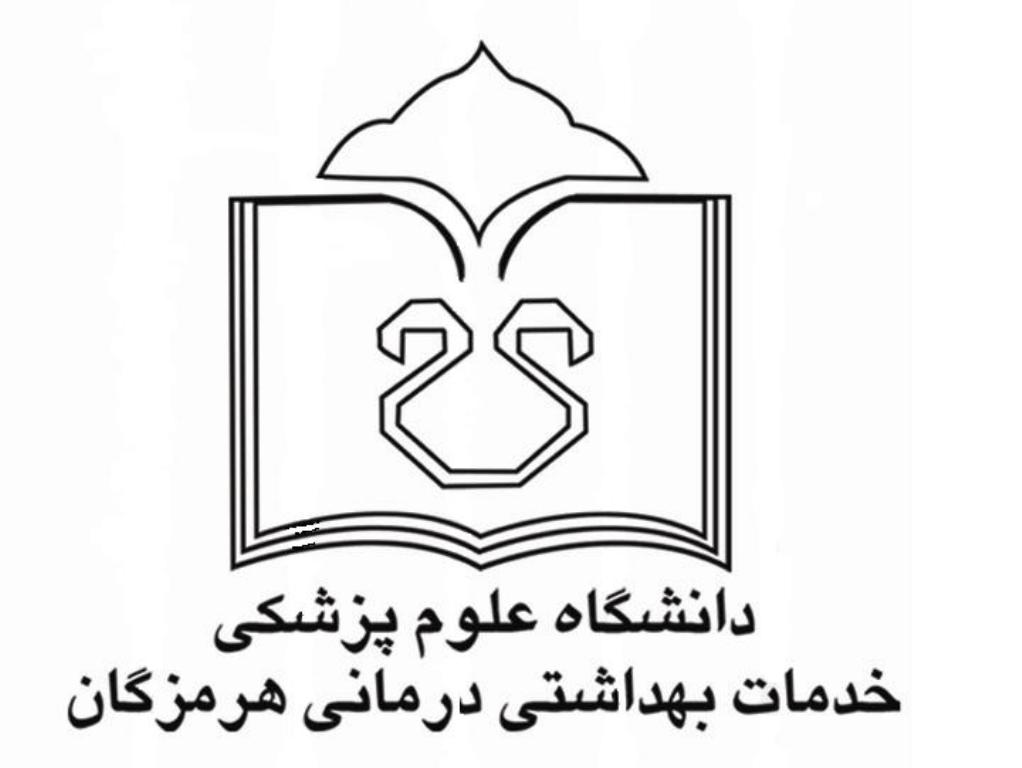 Introduction: Today, patient satisfaction with the emergency services is considered as one of the main indices for the quality of hospital care service. The purpose of this study is to determine the rate of patient satisfaction referring to the emergency wards of hospitals affiliated to Hormozgan University of Medical Sciences (HUMS). Methods: This descriptive-analytic cross-sectional study was carried out from March to September 2012, using a questionnaire designed to indicate the level of patient satisfaction with medical and non-medical services provided by the hospitals affiliated to HUMS. The collected data were analyzed by SPSS statistical software using t-test and analysis of Variance. P<0.05 was considered as significant. Results: The results indicated that, in general, 87.4% of the patients were satisfied with the emergency services. The highest level of satisfaction was related to nursing behavior (92.6%), physician attention and behavior (89%) and responsibility toward patients (88%), whereas the lowest level directed to the quality of meals and cleanliness of the ward and sanitation services (48% and 66.2% respectively). None of the background variables such as gender, age, marital status and occupation was statistically significant to general patient satisfaction (P>0.05). Conclusion: According to the significant differences of satisfaction in hospitals across the province in terms of geographical characteristics, more attention to the planning and equitable distribution of resources can be effective in reducing dissatisfaction. Moreover, attention to the environment, welfare and emergency support will play a significant role